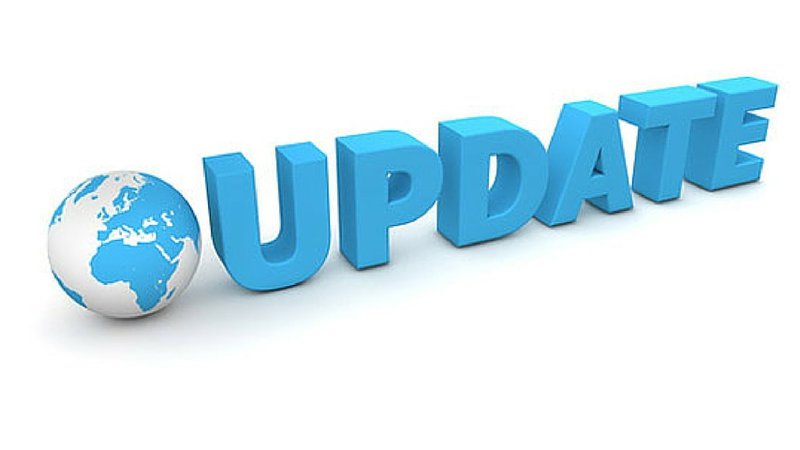 The dust has settled in Indian markets after the decision of Britain to exit from European Union. Even though post-Brexit anarchy vibrated UK, it was hardly felt in India and Asian countries. After an initial jerk, stock market bounced back to the original upsurge trajectory within a week. India was the third least affected country among all other global markets. Chief Economic Advisor, Arvind Subramanian opined that the whirlwind of Brexit ended and India turned a "safe heaven" for investors. The strong macro-economic parameters and the big domestic market were the major insulations to India.

Good news is that earnings have started improving from the last quarter. With the advent of good monsoon and prediction of more than 100% rainfall by IMD, earnings are likely to see an upside. Further there are high hopes on the passage of GST bill in this monsoon session. Passage of GST bill will add around 1% to Indian GDP in next 1-2 years. This will provide much needed tail-winds to a majority of Indian domestic companies.

The much-awaited Seventh Pay Commission has finally seen the light of the day. This will boost discretionary demand providing an impetus to growth and help achieve the GDP growth target quicker. All these factors put together will have a snow ball impact in the economy and is adding to positive market movement.

A word of Caution: Though macros look good, valuation of Equity markets has become expensive at the moment. As a result, we have started decreasing exposure to equity as far as fresh money is concerned. You will see changes in your SIP amount being reduced to equity and increased to debt/gold during the latter half of this month.

Kindly refer to the below table for a summary of major macro-economic parameters and their respective trends:

Economic indicators show a mixed bag at the moment. Some clear positives but some negatives as well!

The markets are overvalued right now as the current P/E is higher than the historical average P/E values.

From here on earnings are likely to increase, because of the forecasts of the above normal monsoon conditions to prevail in India. This will help restore agricultural productivity, enhance rural demand and boost macroeconomic prospects.

MARKET OUTLOOK AND CURRENT DECISION AS PER FTM

Most of the asset classes remained volatile in the month of Apr as well:

1. Bonds – Bond yield moved down by 4 basis points which resulted in a slight positive performance of G-Sec funds in the month.

3. Equity – Sensex gained by 0.91% in the month of June. The impact of Brexit was completely absorbed by the stock markets.

CURRENT ZONE AS PER FTM:

This is a high outperformance as compared to Sensex. We were able to save most of your portfolio downside during last one year thus enabling a positive investment experience for you.

CHANGES MADE TO YOUR PORTFOLIO LAST MONTH :

Though the impact of Brexit hasn’t been felt much at the moment, it has brought some fundamental changes to the global assets. Post Brexit Gold has moved from “Yellow” zone to “Green” zone as per Finatoz Timing Model (FTM). Also Information Technology (IT) sector has moved from “Yellow” to “Red” zone as per FTM. Considering all these factors we made the following changes to your portfolio during the month of June:

2. We completely exited any exposure to IT from your portfolio. After we exited, IT sector has moved down by around 5% although overall markets have moved up by 3-4 %.

CHANGES THAT YOU CAN EXPECT IN THE NEXT FEW WEEKS

1. SIP Investment – As of now, 100% of your SIP investment are into equity funds. Equity valuation is expensive and is placed in the Red Zone as per the FTM. Hence, we will be reducing the exposure of equity from 100% to 60% in your monthly SIPs starting August. Remaining 40% will be started in a combination of Debt and Gold. We will communicate this decision before making suitable changes to your SIP portfolio.
2. Lumpsum Investment – 100% of the Lumpsum investment is currently being invested in Debt funds. Going forward, we will move 10% of the new money into Gold and 90% into Debt funds.